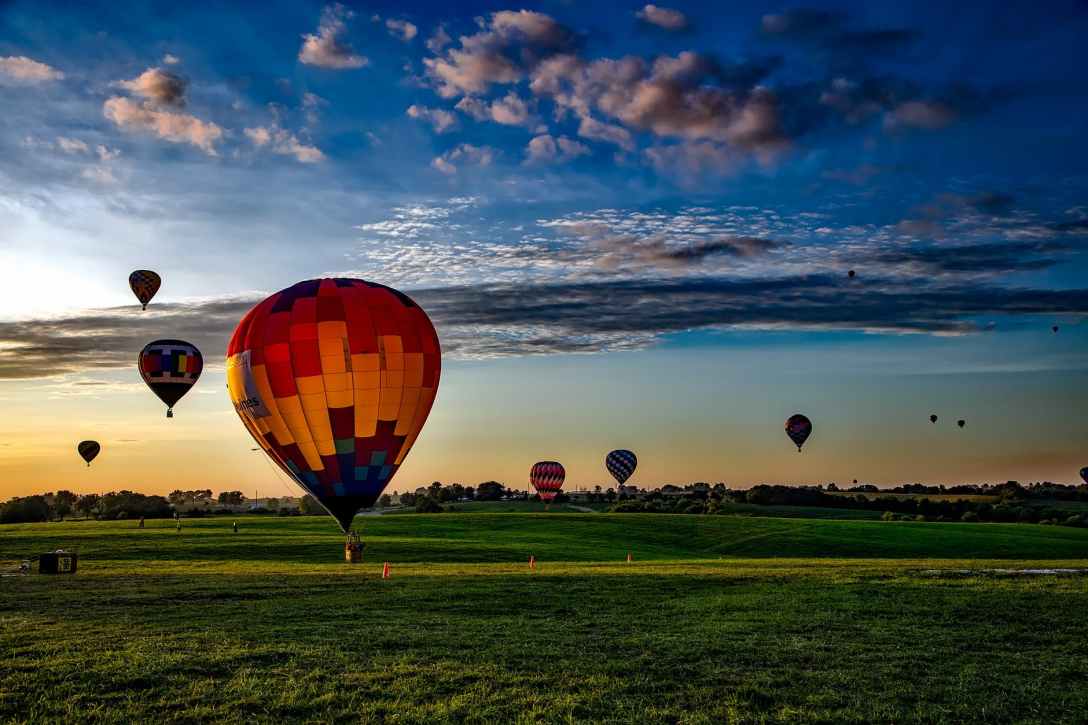 A mustard seed, the answer to life and death

In order to let my children understand some Buddhist principles, I bought them a book of Buddhist stories. While I read it with them together, one of the stories touched me. The story told about a poor girl who lived in poverty and hardship at the time period when Shakyamuni Buddha lived. After she got married and gave birth to a boy, her husband and family finally began to treat her well. She loved her son like a rare treasure. Her son was the joy and sunshine in her life. However, the good times did not last long, for a disease took the child’s life, which made her unhappy and unable to accept this cruel fact. She held her dead son and begged everyone she met to save her child. One person told her that perhaps only the Buddha in this world could help her, and took her to the Buddha’s residence place. The Buddha told her that he could help her, but on the condition that she must find a mustard seed in the city where she lived. The mustard seed should only come from a family where no one has ever died.
She went from house to house for an entire day and did not find the mustard seeds that the Buddha said. In the end, she realized that death is a reality that everyone has to face. She buried her son and returned to the Buddha’s Sangha to begin her cultivation practice.

This story fills my heart with sympathy. I am eager to learn about death because of my father’s own death. In my third year of coming to the United States, I just graduated and found a job. My father left the world suddenly because of a car accident. When I heard this sad news, I couldn’t believe that my father just left forever? I will never see my dad again? I did’t even have a chance to see him for the last time? What was his final advice to his daughter who he was always been concerned about? My father served in the military for about twenty-five years, and was very strong and healthy. I believe my Dad would never expect he would leave this world so quick and sudden, without saying anything to his dear family member and closest friends.

My father’s passing away was like a warning bell, prompting me to think about death. I started to read books on philosophy, religion, and scientific researches on near-death experiences. One day I saw the book “Tibetan Book of Life and Death” in a bookstore. I bought that book because of the mystery of Tibetan Buddhism culture. This book made me deeply shocked and changed the horrible and terrifying concept of death. The book described the magnificent phenomena of some holy monks leaving this world, and the process was fascinating rather than scary. Those holy monks had cultivated to the realm of freedom of life and death. I was very longing for the superbly bright realm when they passed away. It made me long to learn the Dharma that one can escape from reincarnation and achieve freedom of life and death.

Yeas later, we moved to Los Angeles, California, where I was truly blessed to find a place that I can hear pre-recorded Dharma discourse spoken by the contemporary living Buddha H.H. Dorje Chang Buddha III. The Buddha’s sayings are simple and clear, and the profound Buddhist principles are expressed in an easy-to-understand way; there are no advanced academic terms, no deliberately crafted ornate rhetoric. Various metaphors and stories are often used in the Dharma discourses to make people feel lively and not boring. To my surprise whenever I felt sleepy (caused by karma) or not concentrated when listening to the Dharma, there would be fascinating stories in the Dharma discourse told in the infectious voice of the Buddha, that made me suddenly refreshed. This has happened many times. I really admire how the Buddha knows the mentality of sentient beings so accurately. This is the manifestation of the Buddha’s wisdom.

Through these years of listening to the Dharma discourses, I feel that my mind is becoming more and more peaceful. I no longer worry about many things. I hope that more people will have the opportunity to listen to the Buddha’s teachings and live a healthy and happy life. I believe that in this life, if I consistently practice Buddha Dharma according to the Buddha’s teachings, I will go to the western paradise. After I have achieved liberation, I will find my father in the six reincarnations realm and lead him to the pure land of light and bliss.

A mustard seed, the answer to life and death

1 thought on “A mustard seed, the answer to life and death”